One of the things I most often point to when someone brings up the topic that Spanish people have a difficult time speaking English, or at least imitating the accent properly, is their movies and TV programs. To be specific, I do mean Spanish people from Spain. Because all of the people I know from Latin America have an accent 100 times better than a Spanish person because they don’t dub their movies, they watch them all in English. But here, they are all dubbed. People know the voice of the woman who does Julia Roberts and the man who does Leo DiCaprio, and a movie wouldn’t be the same if it wasn’t the same person’s voice. An animated movie, like, Rango, for instance, which came out during my first year teaching in Spain, is voiced by Johnny Depp. However, in Spain, it is voiced by the person who always does Johnny Depp’s voice. So why, you may ask, does it have Johnny Depp’s name on the movie poster in Spain if he never appears and never says a word? We will never know.

My point here, is that sometimes it can be difficult, if not impossible to find a theater here that shows a movie in English, or any other original language.  When I lived in Cádiz and Almería, there were literally specific days and times that showed movies in their original version. So imagine my ELATION when I moved to Barcelona to find that there are TEN WHOLE THEATERS in the city that show films in their original version. So I can hear Leo as he is meant to be said. Without further ado….. 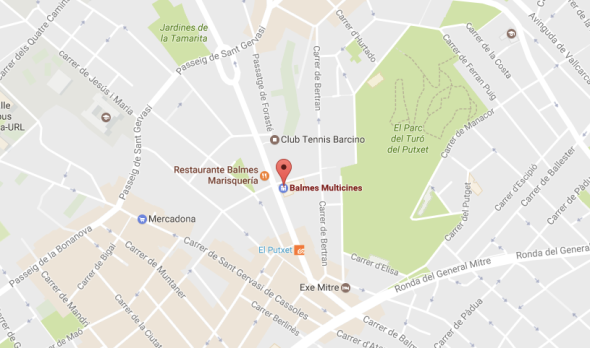 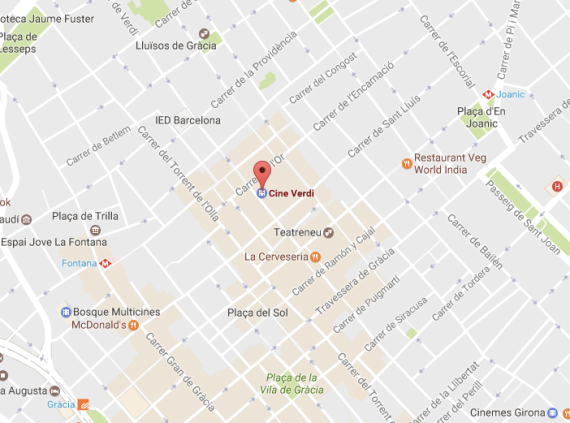 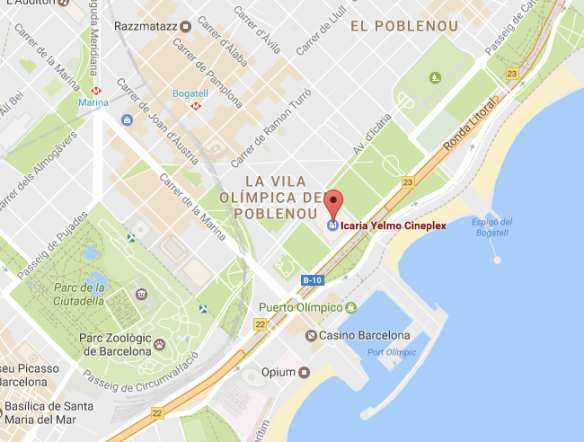 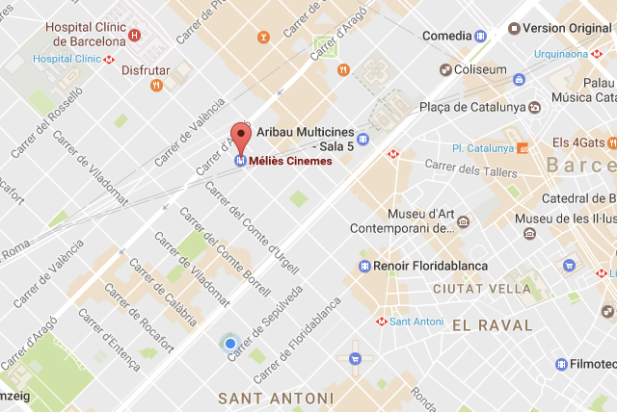 Insider tip! This cinema has reduced ticket prices on Mondays.

You’ve also got Cine Texas not far (Carrer Bailen 205) , which shows them in original version, subtitled in Catalan. 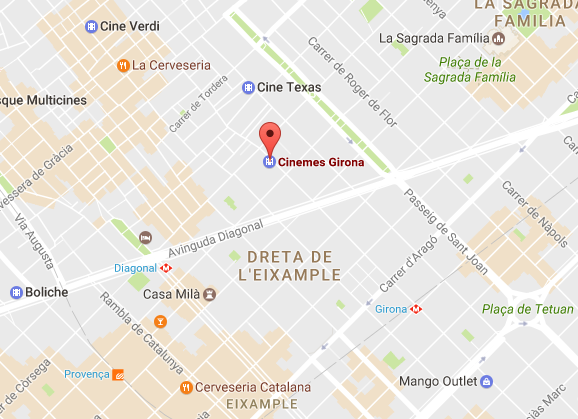 Get out there and see some films, kids! And without those annoying, overplayed dubbed voices taking away from Leo or Julia’s precious faces. Also, keep in mind that most cinemas in Barcelona have deals on Wednesdays, and tickets are usually much cheaper–and lines much longer. Keep that in mind and grab some popcorn.