Many people would affirm that nothing is better than having a routine and security. Knowing your friends, your neighborhood, how to do your job, which chores you’ll do every day of the week, what you’ll buy at the grocery store and make for dinner and what your next few years of life will probably look like. It makes us feel safe and in control. Being human, though, means many of us are cursed with a constant sense of insatiability, and if you are anything like me, all it takes is to have all the safety and security you could ever want, just to find yourself wanting something, anything at all—as long as it scares the hell out of you. 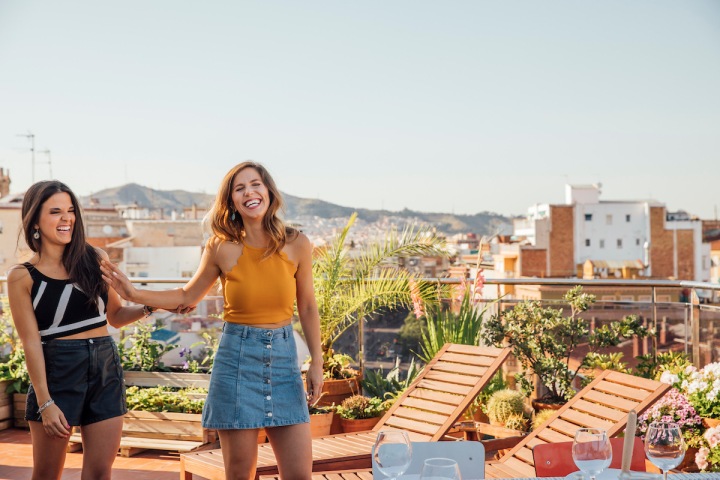 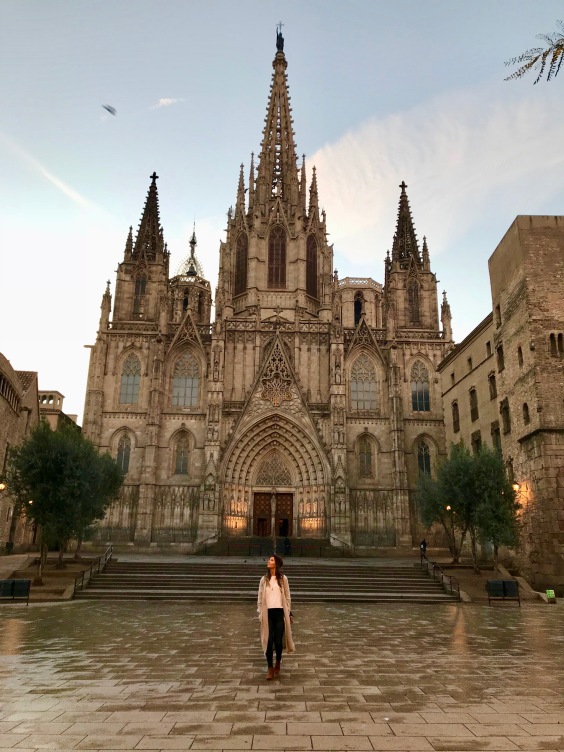 This need for change, for adventure, is what brought me to Spain in 2010. When I came here and began teaching in a middle-of-nowhere city in Almería, in a country I barely spoke the language of, before the age of blogs and smartphones, I was, with reason, terrified. But that adrenaline didn’t just scare me, it set my soul on fire. That year, and all the years, and room mates, and apartments, and schools, and jobs, and cities, and one “kind-of” husband that followed, have never felt like a choice to me. They were so clearly exactly what I had to do and who I had to be with each and every time. Change became something like pure oxygen–every year I needed something, someone or some place new to fill my veins with life. But in 2014 I realized I was about to do something I hadn’t done in nine years. I was going to stay in the same apartment, with the same room mate, and the same job for the foreseeable future. And most surprising of all? I was ecstatic. 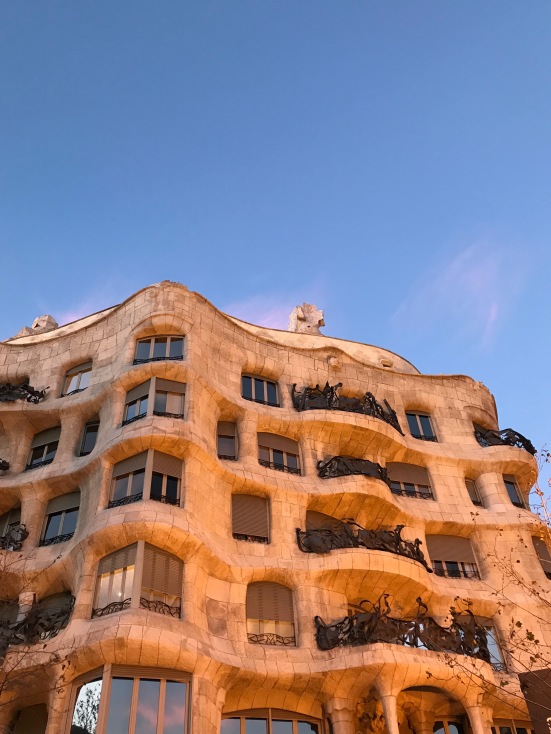 By some stroke of luck, (and a lot of hard work and perseverance through Spanish bureaucracy), my boyfriend and I were finally pareja de hecho. He had landed a fantastic doctorate program in Barcelona, and an international school had offered me a contract as a second grade teacher. Indefinitely. I could finally make a group of friends that I didn’t have to say goodbye to nine months later, we could have “our” bravas place, “our” dinner date place, “our” favorite streets and routines and days to buy groceries and make dinner on the terrace and listen to Miles Davis and know that tomorrow could very well look exactly like today. And we were so totally fine with that. 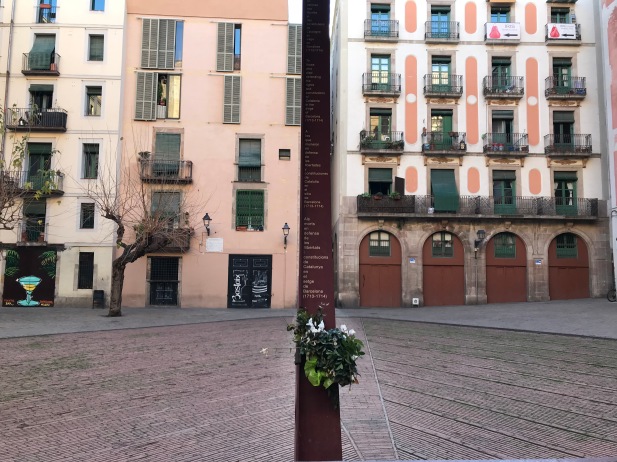 The next five years were filled with hump-day dinner and drinks with friends, Fridays were reserved for nights out with the girls dancing til dawn, Saturday afternoons spent traipsing along medieval streets of the Gothic quarter, and Sundays reserved for sushi and a good movie in bed.  Summer watched us explore the secret coves of the Costa Brava, in autumn we would hike through the mountains of Montseny and pick up chestnuts and bolets, winters were spent in snow covered cabins in the Vall d’Aran, and spring exploded with concerts, markets, and a million new plans in the city.  Coming from much smaller cities, Barcelona was daunting at first, but over time we had shaped her into something resembling home, we had made her ours. 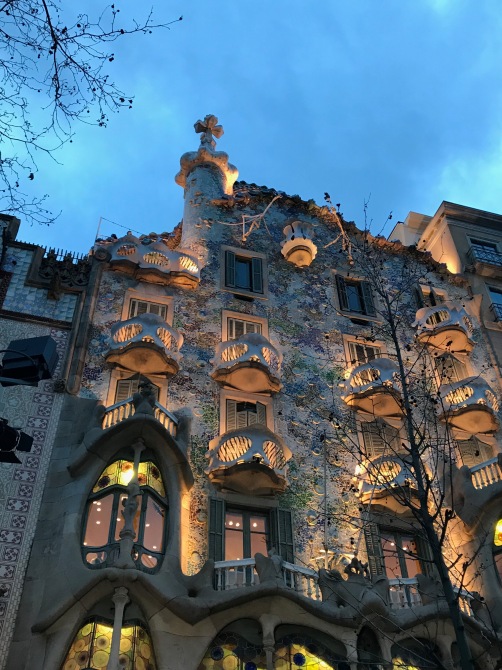 Of course, the universe always has other plans and if there is one thing you learn as you age it is that there is no use making a five year plan because the fates will simply laugh hysterically as they weave your thread in a different direction. Which is where I find myself currently. Going in a different direction that I expected–a circular one.  After eight years, I have returned to the place that gave me my first taste of Spain.  After all this time we are back in Sevilla. 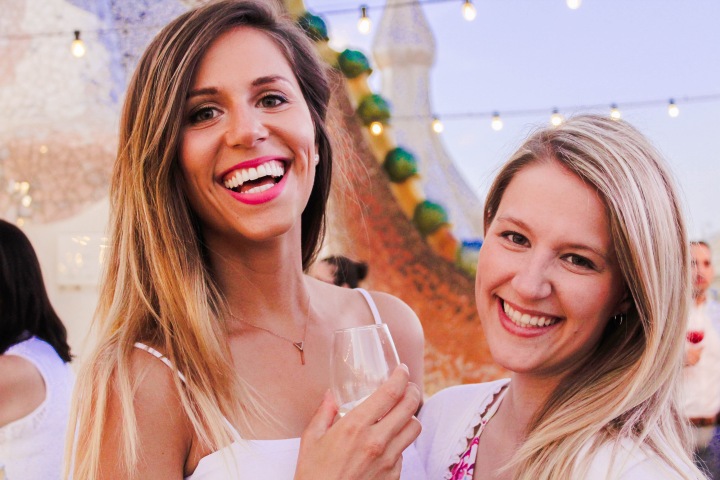 Since the day I found out we were leaving Barcelona months ago, I have been searching for the words and the way to say goodbye. Despite the fact that “goodbye” is a word in my wordbank I’ve had to spend on a regular basis for the past eight years, I keep finding ways to bargain it down to, “see you soon”, or just a fifty cent, “bye”.  Even as I write this, I am on a plane 35,000 feet in the air, in literal limbo between my past (Barcelona) and my future (Sevilla) and somehow the words I grasp for are still just beyond my fingertips. How do I say goodbye to a city which, five years ago, held all of my hopes and wildest dreams, and has very rarely disappointed me? A city that has witnessed hundreds of afternoons that echoed with laughter, and others wracked with tears.  A city which welcomed me in my slightly naïve and passionate twenties and a few months ago saw me run in a new decade—(slightly less naïve but even more passionate). A city which has welcomed countless friends and family members, each of whom have traced its winding streets, tasted each of its flavors, and pondered its history and origins.

About four months ago, I made a bucket list. I thought I could see all the major landmarks, try all my favorite restaurants, see everything I haven’t seen and at the end of all of it, feel a kind of closure to this chapter.  I drank wine on all the best rooftops, I went back to all my favorite restaurants to try all of my favorite foods, I woke up at sunrise to see Barcelona without the crowds, I swam in the Mediterranean with my best friend at dawn, I surrounded myself with the ones who I came to know as family and who made Barcelona the city it was to me. I make these lists every time I leave a place and yet still have never learned that it doesn’t matter how many things I do, I will always leave with the feeling that there is still more to see, to taste, to hear, to feel. There is a nagging feeling of insatiability that I cannot shake, one that tells me it doesn’t matter how many things I check off my list; it will always get longer and it will never be enough. 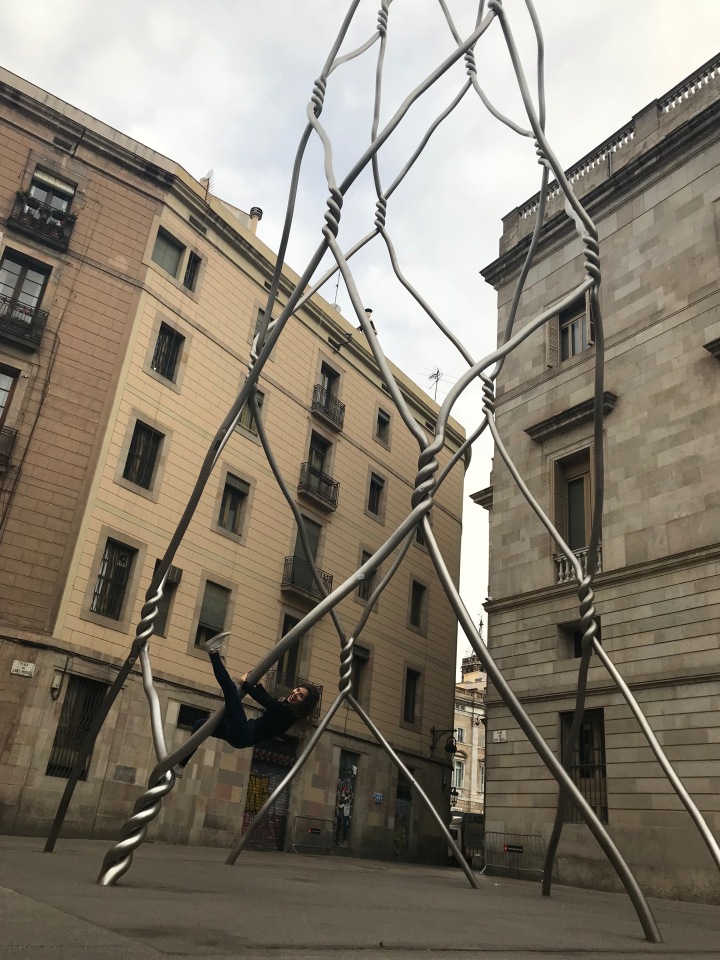 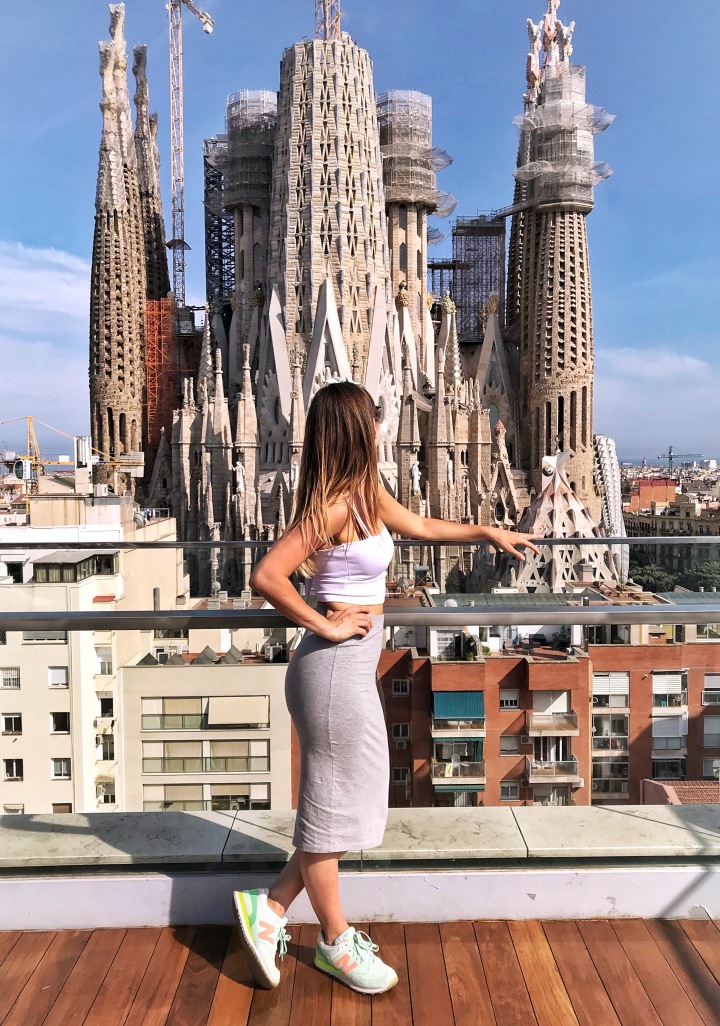 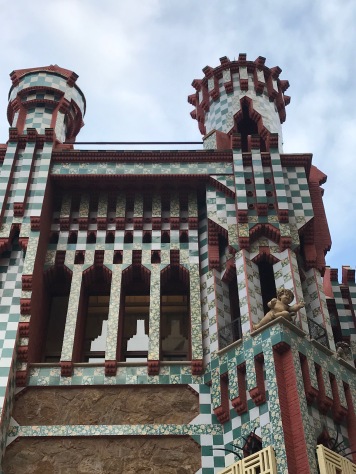 But here’s the best part–it doesn’t have to be. When I arrived in Chicago O’hare airport in May of 2009 with tears streaming down my face, I thought I would never see Sevilla again, and all I could think of was everything I didn’t get the chance to do. Yet here I am, almost a decade later with the Giralda a bike ride away.

So, what, then, is the best way to say goodbye to a city that shaped you? Simply put—not to. Make your list, see the views, marvel at the monuments, savor your favorite cafés, and the company by your side. But do not seek closure. You will not get it, and you do not need it. The Mediterranean will always crash against the Barceloneta, and the sun will always rise in the east. And if you’re lucky, you’ll always have that one crazy friend to jump in the sea with you when it does.

8 thoughts on “Saying goodbye to Barcelona”